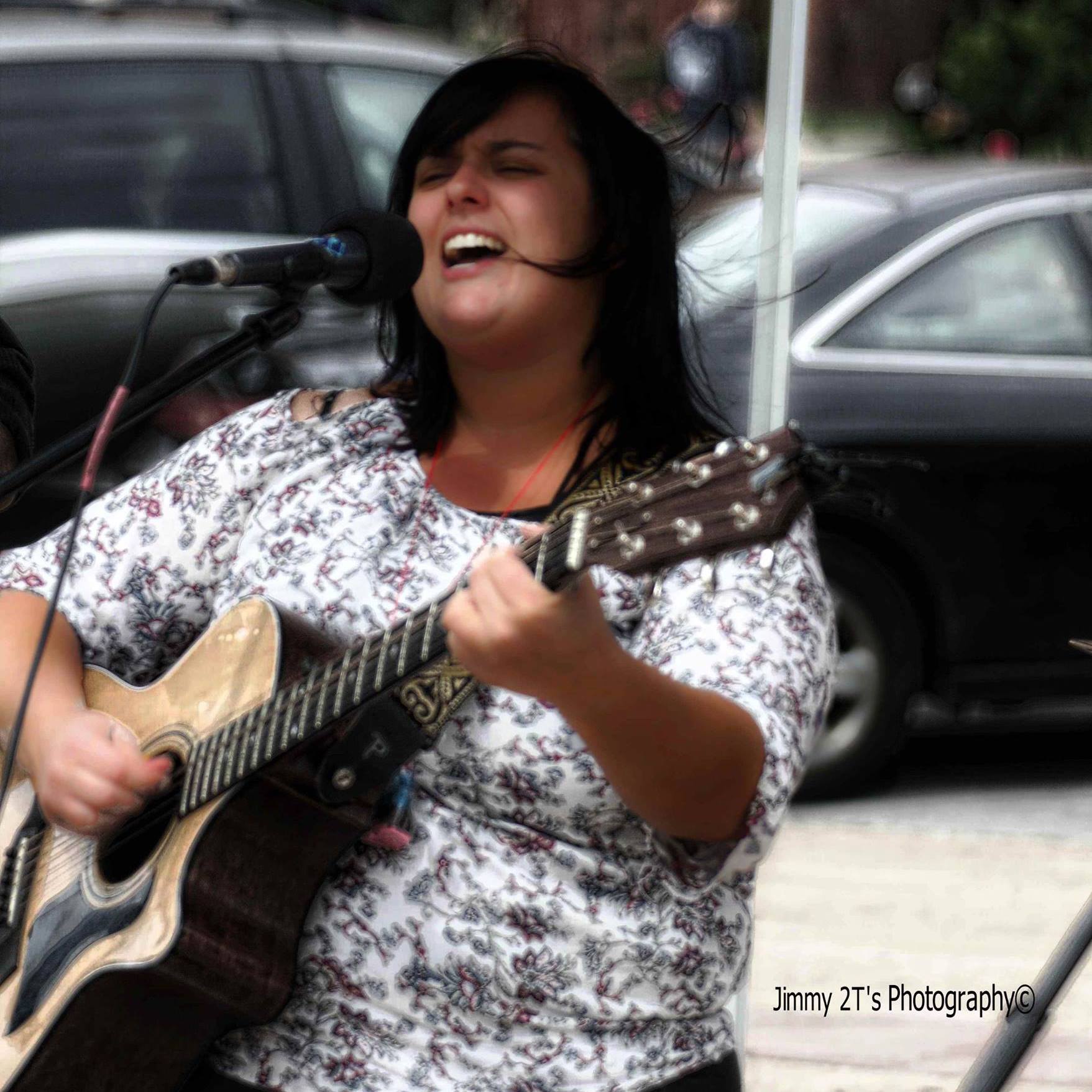 Katie Mitchell is a singer/songwriter whose powerful, soulful voice is paired perfectly with her relatable and confessional style of music. Although she is currently living in Long Beach, New York, her musical roots began at a very young age amongst a family of musicians in Virginia and Ohio. Mitchell grew up listening to an eclectic mix of music from Folk and Americana to classic rock, but her biggest musical influences were the female singer/songwriters coming out of Lilith Fair such as Jewel, Sara McLaughlin, and Joan Osborne. She learned harmonies by singing Indigo Girls songs with her mother, and began writing her own music and performing for audiences at age 8. Mitchell’s lyrics are authentic, genuine, raw, moments seemingly straight from the pages of her diary, set to melodically entrancing music.

She was consistently a solo artist until 2012, when she met her drummer and percussionist, John Condon, at an open mic in Forest Hills, New York. Condon’s adventurous percussion style and subtle harmonies made him the perfect complement to the act. In December 2013, the versatile and multi-talented John Botten joined the band as the group’s bass player. Now the lead guitarist, Botten’s easy style and tone blends rock and country to complete the band’s genre-bending crossover sound. The three performed as the primary members of the band from 2013-2015.  2016 brought other current members, Mike Podber (drums), and Andrew Harwood (guitars, bass, and vocals).

In 2018, the band released their debut album, “Heart On Fire,” to great local reception. Recorded at Ocean Analog Studios in Long Beach, NY, the album was recorded by Producer/Engineer Peter Kuperschmid whose long list of recorded artists includes Joan Jett, Laura Nyro, and Run DMC. Along with Kuperschmid, the album is co-produced by Mitchell and Botten, whose varied backgrounds captured a unique sound of blended genres and influences in Mitchell’s primarily acoustic driven songs. The diversity of songs within the album has garnered radio play from rock stations to Irish radio.

The band primarily performs around Long Island and New York City, with an especially strong local following in Long Beach, New York, known for its bar and live music scene. The KMB is loved and lauded for their mix of originals, eclectic set of covers, and a sound ranging from classic rock to folk-pop. They cover artists from Adele and Sheryl Crow to Led Zeppelin and The Beatles, and even some funked up Beyoncé now and again. With Mitchell at the helm, the band is currently writing and recording new music for a sophomore release. For booking or more information please visit us at our website. 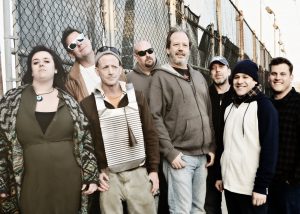 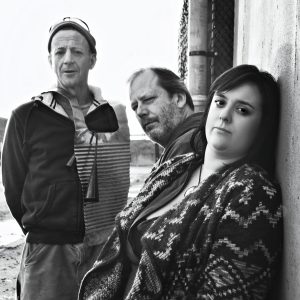